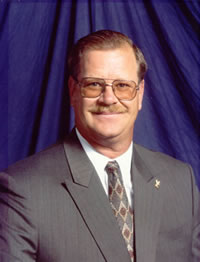 Community College of the Air Force:

Linn's Funeral Home is proud to serve the families of Iowa Falls, Alden and Ackley IA and the following surrounding communities: